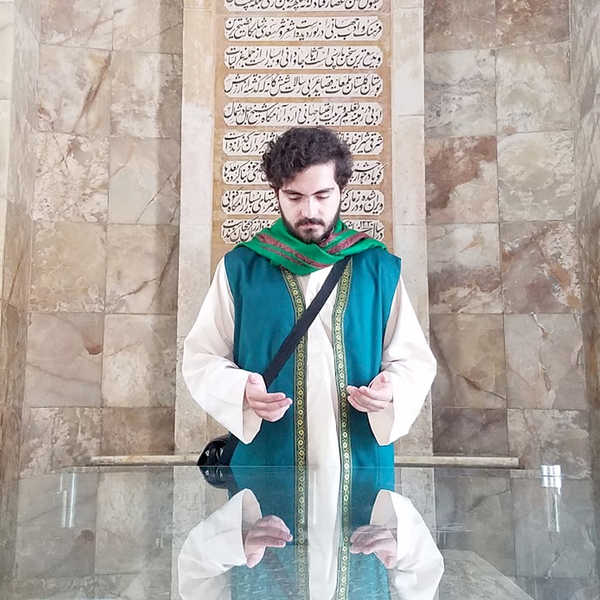 Mohammad Ali is better known as Persian Poetics on both Instagram and Twitter. He went viral just a few months ago on a Twitter thread where he talked about the bestselling poetry book in the English language, a translation of Rumi’s poems by Coleman Barks. In the thread, he went through a details look at Coleman Bark’s translations, and revealed that Barks doesn’t even know the Persian language. Since the thread went viral, Mohammad Ali has picked up the pace of his own more accurate translations of Rumi and other Persian poetry.

Although he was born in Detroit and grew up there as well, he became enamored by Iranian culture and eventually the language and poetry. We talk about all this and more in the interview. Check it out below: