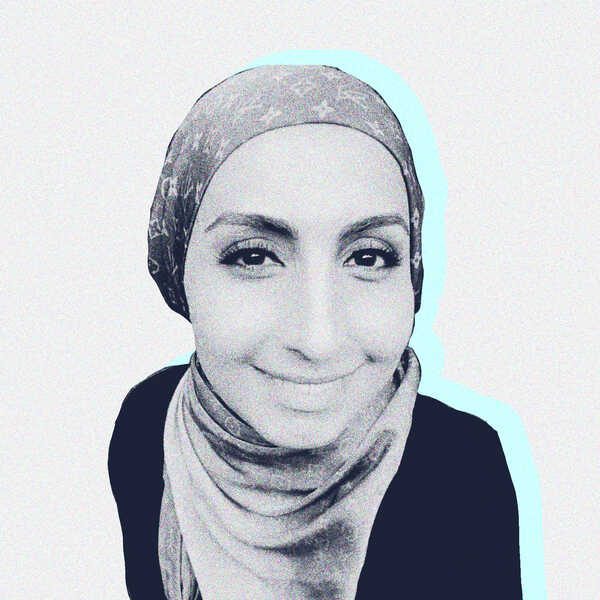 The Real Tara joon is a social media content creator, which is not our general interviewee target. But, she has amassed a massive following on Tiktok, with almost 1 million followers, and even though she just started on Instagram, she has over 200 thousand followers there as well. Her videos really resonate with people from all over the world, but here’s the interesting thing- she’s Iranian, with an accent, and is a proud Muslim that wears hijab.

The thing that stood out to me is that most of her followers are not Iranian or Muslim, and most of her fans don’t even comment on the fact that she’s an Iranian muslim scarved woman- they just focus on her comedy, and relatable stories about her husband and things like eating snacks. If you scroll through her comments enough though, you’ll see some really hateful ones- and most of them are from… Iranians (and more specifically Iranian women). So I really wanted to talk to her and see what her take was on this- where she came from, how she started, and her relationship to Iranians and the diaspora. She was actually a bit hesitant to talk to me at first, saying that having her on the podcast would be controversial for me, and likely to bring some unwanted attention, to which I thought- let’s bring it on! We talk about a ton of topics on this conversation, and really dive deep into what it means to be an Iranian woman living in the US, and being different than the LA stereotype we have of Iranian women. I know there will be lots of opinions on this conversation, but I hope you’ll listen to it with an open mind- and with that, here’s the Real Tara joon, on Learn Persian with Chai and Conversation. 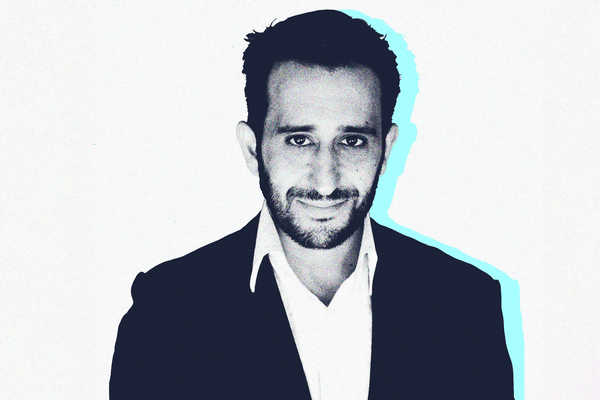