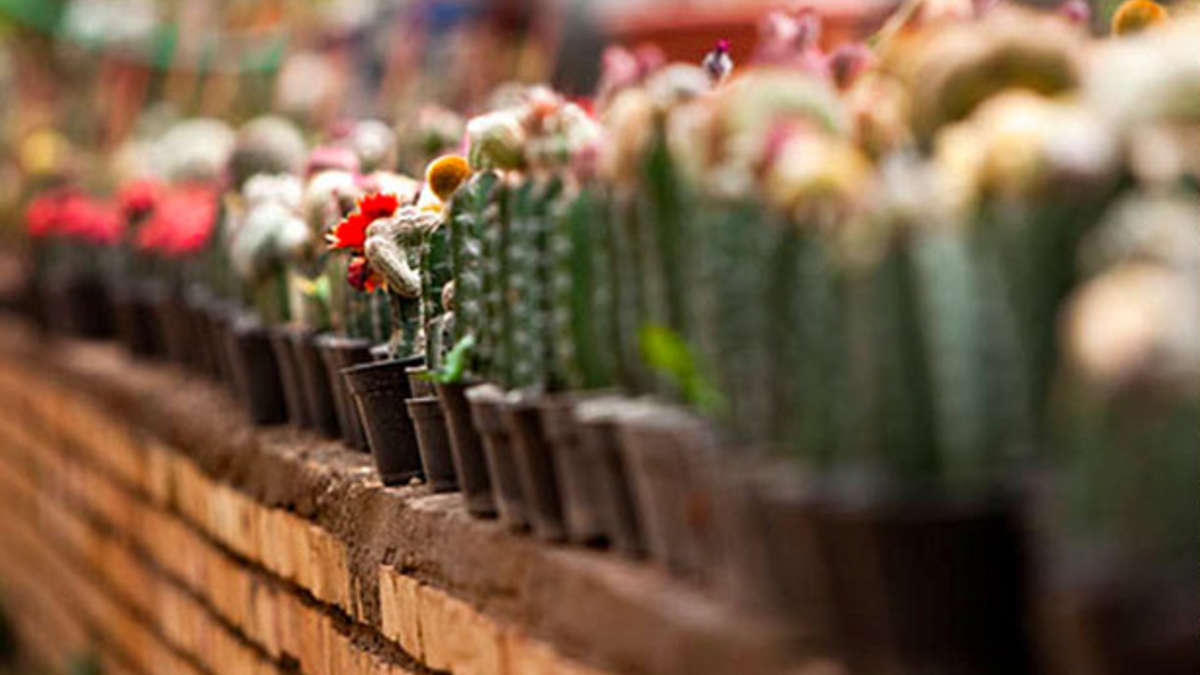 Leyla: Welcome to lesson 26, we're so glad you've joined us!

Matt: As always, remember that bonus materials, as well as all of our previous lessons can be found on our website at www.chaiandconversation.com, with CHAI spelled C-H-A-I.

Leyla: And with that, are you ready to begin the lesson Matt?

Leyla: Great! Then let's begin to learn Persian with Chai and Conversation.

Leyla: We're going to take a break from verbs this week, and learn some vocabulary for preposition words. As you know, preposition words allow you to talk about the location of one object in relation to another object. So these are a pretty important part of any languages vocabulary. Let's go through a few prepositional words now. The word for on is roo-ye

Leyla: In conversational speech, the ye gets dropped and the word becomes simply roo

Leyla: So let's say 'the book is on the table.' The word for table is 'meez'

Leyla: How about the telephone is under the table. Telephon zeere meze

Leyla: Again, in conversational speech, the ye might be dropped. So too

Leyla: This is the case for most of these prepositional words, by the way- if they end in a vowel and therefore end in 'ye' the ye sound often gets dropped in conversation. If they end in a consonant and end in an '-e' sound, however, the 'e' sound doesn't get dropped. And really, you'll hear it both ways, sometimes with a 'ye' and sometimes not, so we're going to learn the words both ways. So again, in is 'tooye'

Leyla: Outside of is beeroone

Leyla: So let's say you want to say the telephone is in the purse. So telephon tooye keefe

Leyla: So obviously keef is the word for purse. Keef

Leyla: Or the telephone is outside of the purse. Telephone beeroone keefe

Leyla: Since jeloye ends with a 'ye', sometimes it is said as 'jelo

Leyla: And behind is 'poshte'

Leyla: So let's say the chair is in front of the table. Sandalee jeloye meeze

Matt: So how do you say the chair is behind the table?

Matt: So jeloye and poshte, in front of and behind.

Leyla: Ok, so we've learned three sets of prepositions so far. Let's go over them. On is rooye

Leyla: And under is zeere

Leyla: outside of is beeroone

Leyla: in front of is jeloye

Leyla: So now, I want to want to ask you to make phrases out of some words you know and these prepositional phrases. You know the word for computer and for table, how do you say the computer is on the table

Leyla: Great, computer rooye meeze. As we've said, this might be said as 'computer roo meeze' also, but Matt chose rooye instead of roo, and that's completely fine, they both mean the same thing. One thing we haven't mentioned in a while is the shortened version of 'to be'. Matt, why do we say 'meeze' instead of the word for table 'meez'?

Matt: Meeze is a combination of meez and hast.

Ok, let's try another one. How do you say the car is in the garage? You should already know the word for car, and the word for garage in the Persian language is simply garage

Leyla: Perfect, exactly. Masheen tooye garageh. The car is in the garage. What's another way you might hear this Matt?

Matt: Ok, let's learn a few more. Above or over is 'balayeh'

Leyla: And below or beneath is payeeneh

Leyla: So let's say you want to say that a bird is in the tree. You could use above to express this, as in the bird is above the tree. Parandeh balayeh derakhteh

Leyla: Or the dog is below the table. Sag payeeneh meezeh.

To say 'next to' you say 'pahlooye'

Leyla: So to say the television is next to the couch you say 'television paylooyeh mobleh'

Leyla: So these two have similar meanings and can be interchangeable in a lot fo circumstnaces. So say you want to say the telephone is by the couch. You say 'telephone kenare mobleh'

Leyla: So, we've learned that 'tooye' is the word for in. There's another word for inside of that can be used as well, and that is 'dakhele'

Leyla: this is used often when you're talking about entering spaces yourself. Like, if you want to say I'm inside the store, you say 'dakheleh maghazam

Leyla: So to say, for example, Sara is to the right of Maryam, you say 'Sarah taraf-e rast-e Maryam-e

Leyla: To say David is to the left of john, you say 'david tarafe chape Johne

Leyla: So let's go over all of these prepositional words again. On is rooye

Leyla: out of is beeroone

Leyla: In front of is jeloye

Leyla: and behind is poshteh

Leyla: Next to is pahlooyeh

Leyla: Below or beneath is payeeneh

Leyla: And by the side of, or beside, is kenareh

Leyla: Inside of is 'dakhele

Leyla: Another way to say in is tooyeh

Leyla: Above or over is balayeh

Leyla: To the left of is tarafe chape

Leyla: And to the right of is tarafe raste

Leyla: There's one more we haven't covered and that is opposite of. Opposite of in Perisan is rooberooyeh

Leyla: Great- this lesson is a bit of a treat, because we're going to leave it at that- short and simple, with some good new vocabulary words for you to practice throughout the week. And that brings us to the end of lesson 26.

Matt: We hope you enjoyed the lesson

Leyla: If you haven't already, we would really appreciate if you could leave us feedback on facebook

Matt: Also, we have been keeping our facebook very active in the past few weeks. Like us there to get the updates the fastest

Leyla: We really appreciate all the feedback and support you have continued to send.

Matt: And until next time, khodahafez, from Matt 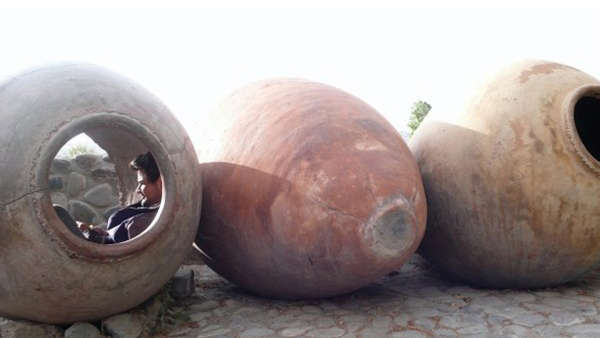 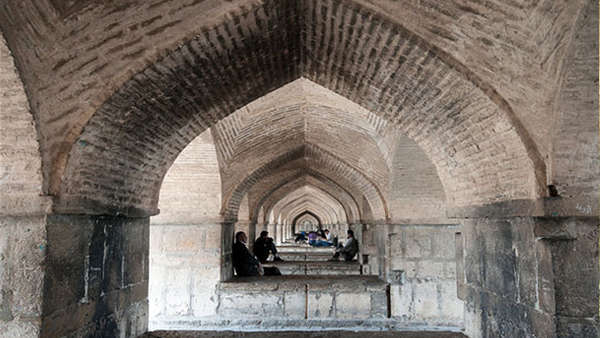