Lesson 22 is all about the verb ‘to have,’ which will come in handy very soon in our upcoming grammar lessons.

Leyla: Hello everyone and welcome back to the 22nd episode of Chai and Conversation

Matt: As you know, we're in unit 3 of Chai and Conversation- the grammar unit!

Leyla: Last week, we learned all about the verb to be, and this week we are going to continue along the same lines and learn the verb 'to do'.

Matt: As you know, you can find all of our previous lesson and bonus materials on the website at www.chaiandconversation.com

Leyla: And enough of that now, Matt are you ready to begin the lesson?

Leyla: Great, then let's begin to learn Persian with Chai and Conversation.

Leyla: So to begin, last week, we went over the verb, to be. Let's go over the colloquial conjugations for this verb just to get a bit of a refresher. I am is man hastam

Leyla: You are, informal, is to hastee

Leyla: He or she is is oo hast.

Leyla: We are is ma hasteem

Leyla: You are, formal and plural, is shoma hasteen

Leyla: They are is oona hastan

Leyla: Now, let's go over the negative version of this verb. There are no reduced versions of this form of the verb. In English, we are not can be reduced to we aren't, but the same is not true for the Persian language- you have to say the full word. So, let's go over them.

Leyla: I am not is man neestam

Leyla: You are not, informal is To: neestee

Leyla: He or she is not is oo: neest

Leyla: We are not is ma neesteem

Leyla: You are not, formal or plural, is shoma neesteen

Leyla: They are not is oona neestan

Leyla: The structure of the sentence would be the same as when you are saying you are something. For example, to say I am happy, in the full form, you say 'Man khoshhal hastam.' To say I am not happy you say 'man khoshhal neestam'

Leyla: One we learned in the very first lesson was 'I am not well.' Do you remember how to say that Matt?

Leyla: Exactly. And what about I am not bad

Leyla: So to say we are not well you say 'ma khoob neesteem

Leyla: Or to say 'they are not bad' you say 'Oona bad neestan'

Leyla: You get the hang of it. So let's talk about verbs in Persian for a minute. All Persian verbs in the infinitive form end with the sound –an. So the infinite of the verb 'to be' is 'boodan.' Can you repeat that Matt, boodan

Leyla: Today we are going to learn the verb 'to have.' The infinitive of this verb is 'dashtan'

Leyla: There are two stems for each Persian verb, the past and present stem. To get the past stem, you simply take the an sound off the end of the infinitive form of the verb. So, the past stem for boodan, or to have, is bood

Leyla: And the past stem for to have or dashtan is 'dasht'

Leyla: You have, informal, is to daree

Leyla: He or she has is oo dare

Leyla: We have is ma dareem

Leyla: You have, plural or formal is shoma dareen

Leyla: They have is oona daran.

Leyla: So the personal endings for the conjugation of this verb are the same as the personal endings of the verb to have, and the stems of most other verbs in the Persian language. Again, let's quickly note that we are learning the colloquial conjugations for the verbs in Chai and conversation. The written conjugations for you have plural or formal and the written conjugation for they have is different than the spoken versions. You have, plural or formal, in the written form is shoma dareed.

Leyla: They have in the written form is anha darand

Leyla: Now let's use this word to say that we possess an object, say a hat. The word for hat in Persian is kolah

Leyla: To say I have hat, you say 'man kolah daram'

Leyla: you have a hat is to kolah daree

Leyla: He or she has a hat is oo kolah dare

Leyla: We have a hat is ma kolah dareem

Leyla: You have a hat, formal or plural is shoma kolah dareen

Leyla: They have a hat is oonha kolah daran

Leyla: The personal ending for you, informal, is –ee

Leyla: The personal ending for he or she is –e

Leyla: He or she is, is an exception in this case, and is simply hast

Leyla: The personal ending for we are is –eem

Leyla: The personal ending for you are, plural or formal is –een

Leyla: Again, the written version of this personal ending is –eed, making it hasteed and dareed, but we will focus on colloquial. The personal ending for they are is –an

Now, moving on, let's learn the negative version of to have. To make most verbs in the Persian language negative, you simply add a –na to them. Let's go over all of the conjugations with the personal endings. So I don't have is man nadaram

You don't have, informal, is to nadaree

He or she doesn't have is oo nadareh

We don't have is ma nadareem

You don't have, formal or plural, is shoma nadareen

Let's try going through it with the example of a hat. I don't have a hat is man kolah nadaram

You don't have a hat, informal is To kolah nadaree

I'm going to ask you to try to figure out the rest Matt. He or she doesn't have a hat is:

Leyla: We don't have a hat is

Leyla: You don't have a hat, formal or plural, is

Leyla: They don't have a hat is

Let's try another word to practice. What's the word for car

Leyla: So now say I have a car

Leyla: How about we have a car

Leyla: You can use the verb to have to say your age. The question how old are you is literally asked as 'how many years do you have' which is Shoma chand sal dareen

Leyla: So ask me the question matt

Leyla: So matt said 'I am twenty nine. Let's try a few different examples. Matt, how do you say 'I have a computer'

Leyla: How about I don't have a computer

Leyla: How about Sarah has a house

Leyla: And how about Sarah doesn't have a house

Leyla: How about he is 10 years old

Leyla: And we have a podcast?

Leyla: Ok good, yeah, I don't know if there's a translation for the word podcast in Persian yet, so that would work. Now let's learn how to ask if someone has something. If I want to ask you if you have a car, informally, I say 'masheen daree?

Leyla: And how would you answer Matt?

Leyla: Now let's go over how to say what quantity of something you have. Going back, we asked someone how old they are by asking 'chand sal dareen' for formal and chand sal daree for informal. Again, these literally mean how many years do you have. So let's go back to the example of the car. To ask how many cars do you have, you say 'chand ta masheen daree'

Leyla: So chand ta is a new concept, and it means 'how many.' Chand ta

Leyla: To answer I have one car, you say 'man yek masheen daram.

Leyla: To say I have two cars, you say 'man do masheen daram

Leyla: How would you say I have five cars?

Leyla: There is another way of answering this question how many cars do you have, and that is by answering with the word ta in the answer. So you would say 'man panj ta masheen daram

Leyla: This can be translated as 'I have five units of cars.' Ta is only used when the quantity of an item can be counted. So you can easily count the number of cars, so you can answer in this way. Also, if someone asks you the quantity of something, you can simply answer by saying 'panj ta'

Leyla: This just means five units. So Matt, ask me how many cars I have

Leyla: Panj ta. So again, Matt asked 'how many cars do you have? And I answered something along the lines of 'five units'. Again, you can either have this in your answer, or omit it, both versions are valid.

Leyla: Ok great. Now, let's try having a short conversation to wrap up this lesson. I'll assume the role of Sarah, and Matt, you can be Joe. See if you can understand the conversation. You start

Leyla: So you can rewind and listen to this conversation as many times as you need, and you can also read along the transcript on the pdf guide. All of it is using vocabulary we have learned in this lesson, or in previous lessons, so hopefully you understood it all. And that brings us to the end of lesson 22.

Matt: We hope you enjoyed the lesson!

Leyla: We're on the second lesson in unit 3. As we've said before, this unit is all about grammar!

Matt: Remember that bonus materials for this lesson and all the previous lessons can be found on our website at www.chaiandconversation.com with chai spelled CHAI

Leyla: Please continue to send us feedback, and give us suggestions. Information on how to reach us is on the website.

Matt: And we look forward to you joinng us next time on Chai and conversation. Until then, khodahafez from Matt 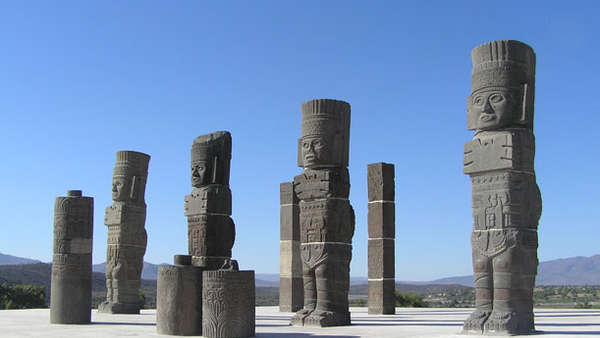 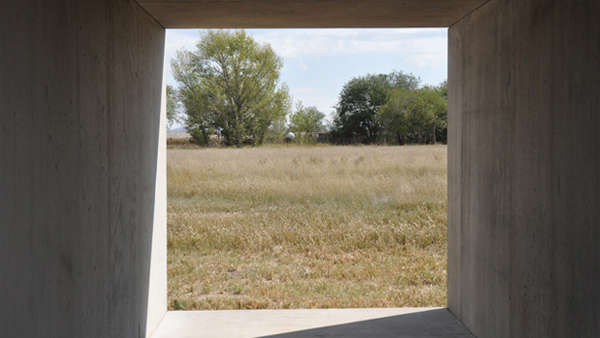 The Simple Past Tense