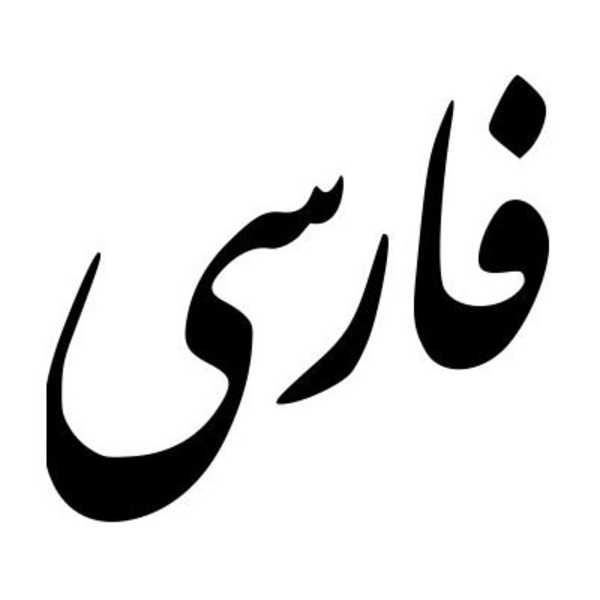 There is an ongoing debate in the Iranian and academic communities as to whether you should use ‘Persian’ or ‘Farsi’ to refer to the language in English. It’s not a simple issue of To-may-to vs. To-mah-to: the reasons for using the term ‘Persian’ when speaking in English are based on history and precedent. Here’s an excerpt from the Persian Language wikipedia entry on the topic (emphasis ours):

Persian, the more widely used name of the language in English, is an Anglicized form derived from Latin *Persianus [...] According to the Oxford English Dictionary, the term Persian seems to have been first used in English in the mid-16th century. Native Persian speakers call it “Pārsi” (local name) or Fārsi. Fārsi is the arabicized form of Parsi, due to a lack of the ‘p’ phoneme in Standard Arabic. In English, this language is historically known as “Persian”, though some Persian-speakers migrating to the West continued to use “Farsi” to identify their language in English and the word gained some currency in English-speaking countries. “Farsi” is encountered in some linguistic literature as a name for the language, used both by Iranian and by foreign authors. According to the OED, the term Farsi was first used in English in the mid-20th century.  The Academy of Persian Language and Literature has declared that the name “Persian” is more appropriate, as it has the longer tradition in the western languages and better expresses the role of the language as a mark of cultural and national continuity.

M. R. Ghanoonparvar, a Professor of Persian and Comparative Literature at U.T. Austin, has also compared using the word ‘Farsi’ as if you were to say ‘Español’ in place of ‘Spanish’ when speaking in English, or ‘deutsch’ for ‘German’.

We recognize that language is fluid, but on Chai & Conversation, we will refer to the language as “Persian” for consistency. At this point though, “Farsi” has entered into the common lexicon for better or for worse. 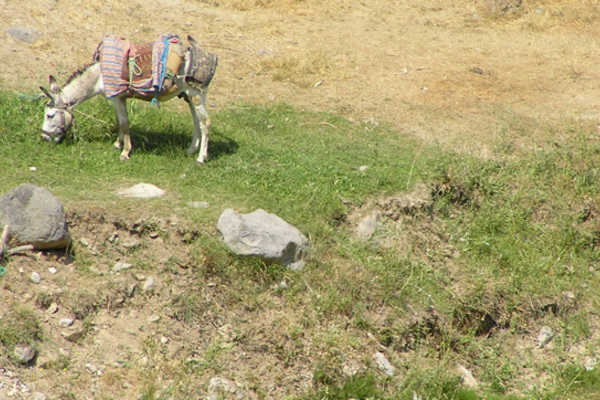 Lesson 2: How to Greet People at Different Times of Day, Say Goodbye, and Introduce Yourself

Lesson 3: How to Introduce Where You are From, and Introducing the Different forms of You