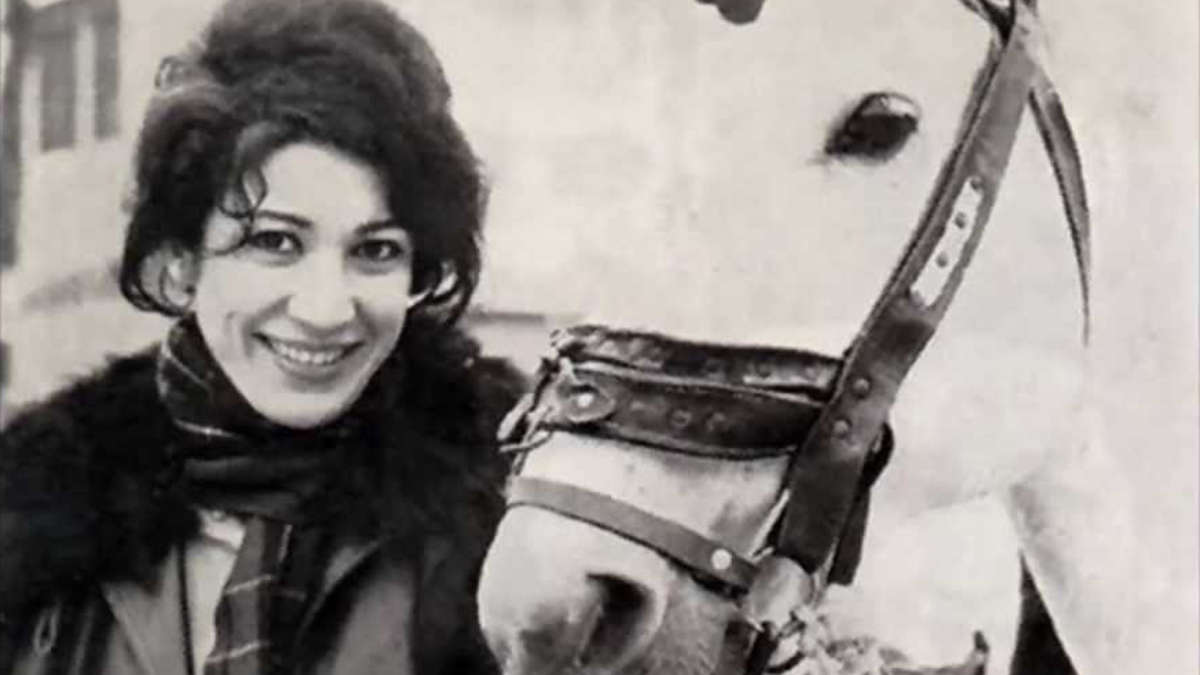 In this last part of our series on Forough Farrokhzad, we learn the final part of the selection of the poem we've been learning.

In addition, we learn about three birds that feature prominently in the poem that play a large part in the symbolic structure of the poem. These birds are the crow (kalāgh), the eagle (oghāb), and the mythical Iranian bird, the seemorgh (seemorgh). As Forough Farrokhzad explores her relationship and the role society and nature play in her relationship, she evokes these different birds. Each bird plays a pivotal role in her understanding of her relationship and of her self.

Hello everyone and welcome to this last words and phrases lesson on Forough Farrokhzad’s fateh bagh. We’ve come a long long way already, and learned so much- hopefully you’ve enjoyed getting to know this poem as much as I have.

So to start today, we are going to go ahead and listen to the entirety of the portion of the poem that we’ve been learning.  There are only two lines at the end that we haven’t gone over already, so we’ll learn the vocabulary for those afterwards. And then, as I said in the last lesson, we’ll learn about the series of birds she evokes as symbolism throughout the poem.

All right, so again, she begins this section by saying hameh meetarsand, which hopefully you remember means ‘everyone is afraid’. So let’s go over this important phrase one more time. Hameh meetarsand

And now, let’s listen to these two very last lines, which are a different tone from where we started off, from the hameh meetarsand.

Ok, so this section begins with a concept that we heard before- sokhan az. We heard it in the second section that we learned. Let’s listen to this again to job our memory a bit:

So she begins this section exactly the same way- sokhan az. And we learned before, sokhan means the topic or subject of this speech, of what I’m talking about. Sokhan

So earlier, she was saying, the topic is not the numb joining of two names and embracing in the worn out pages of a ledger, the topic is my joyous locks of hair with the burnt anemone of your kiss.

So this time, she says ‘sokhan az zendegeeye noghreyeeye avazeest’. So again, she begins with the word sokhan, which means the topic. sokhan

and az is the word for ‘of’.  So the topic is of for instance. Az

So now these other vocabulary words- let’s go through them one by one. Zendegee is a very lovely word, and means ‘life’. Zendegee

And the word avaz means a song. Avaz

Now, we talked about the concept of ezafe before- that when you have adjectives describing a word, the way you link them together is this concept of ezafe. We can hear that in this part of the poem- zendegeeyeh noghreyeeye avaseest. So the word zendegee and noghreyee are referring to the song or avaz. The life of a silvery song. Zendegeeyeh noghreyeeye avazeest. So the e sound lets you know that they’re all linked together. So what is avazeest? It’s where the verb is- it’s the shortened version of avazee hast, which means a song is. avazeest

And just to make sure we understand it, let’s go through each of these words individually as well. Zendegee

meaning silvery- which this is a common way to describe things in the Persian language- it means silver colored and glittering. You often also hear talayee which means golden.

And let’s listen to the last part:

so let’s begin with the main word in this sentence and that is favare. favare

All right, and sahar gahan simply means at dawn ords early in the morning. sahar gahan

sahar by itself means dawn, and it’s a popular girls name in the Persian language- and actually I have two dear cousins with that name. Sahar

and the very last word in this sentence is a transitional ‘ke’- ke simply means that. ‘ke’

So what does the whole thing put together mean? Ke sahar gahan favareyeh koochakee meekhanad. It means that early in the morning a small fountain sings. Before repeating it let’s listen to the whole thing again

So the whole thing is saying ‘it’s about the silvery life of a song, that early in the morning a small fountain sings.’ So again, this is a metaphor- we talked about shimmering fish skins, and this evokes the same type of imagery- of the shimmering, silvery fountain- instead of shimmering silvery water in the fountain, it’s saying that the water is like a song. So in my mind, it’s talking about a small fountain not exactly erupting, but producing this small fountain, this small song of joy. So it’s an imagery of joy and happiness- which is a far cry from the dusty ledger we started with. So we started off with static imagery, of two names stuck in this book- and ended with this flowing water, flowing music- ephemeral but alive. So let’s repeat this together line by line: sokhan az zendegeeeye noghreyeeye avazeest

All right, and that concludes our part of the poem that we’ve been learning! So as we’ve said before, practice practice and send us a video of you performing this poem in a beautiful location.

And now, for the birds. As we’ve said, this poem has a lot of bird imagery, and it kind of outlines where she is at a particular spot of the bird. In general, birds have a lot of symbolic value in the Persian culture. So let’s go over these and give a kind of overview of the type of bird and the possible meaning behind it. So we begin the poem by talking about the kalagh, or crow. Kalagh

So in Iranian culture, the kalagh comes up a lot as a crafty and tricky bird, and not always in the best context. They’re generally mischievous and up to no good. In this case, although the couple is trying to be sneaky about their relationship, the kalagh has already alerted the city about their relationship. They’re trying to hide in nature, but the kalagh isn’t allowing that to happen. So the word for crow is kalagh

And let’s think about where these birds are- crows are generally seen close to the ground, or flying just above the treetops. So again, crow, or kalagh. Kalagh

The next bird that comes up is the eagle, or oghab

And the context she brings this up in is that she is in nature with her lover, and they feel a bit helpless, and they decide to ask the eagle how to proceed with their relationship. So again, thinking about where the eagle flies- it flies above the crow- so we’ve kind of moved up in the atmosphere. And the eagle is seen as wise, she’s asking it for advice. She asks cheh bayad kard, meaning what should be done? Cheh bayad kard?

and again, the word for eagle is oghab

and finally, she makes her way to the seemorgh- the most revered bird of all Iranian culture- a mythical bird that is translated in English as the phoenix- seemorgh

So there we go, Forough’s journey through the context of birds.

So with that we’re going to end our journey into Forough Farrokhzad’s Fatheh Bagh or conquest of the garden. I know this poem was a bit more complicated language wise than the others we’ve learned, but hopefully you’ve gotten a lot of good new words and phrases to use out of it. And we’re going to end this journey by listening to the entire selection we’ve learned once more- and hopefully this time you’ll understand every single word! 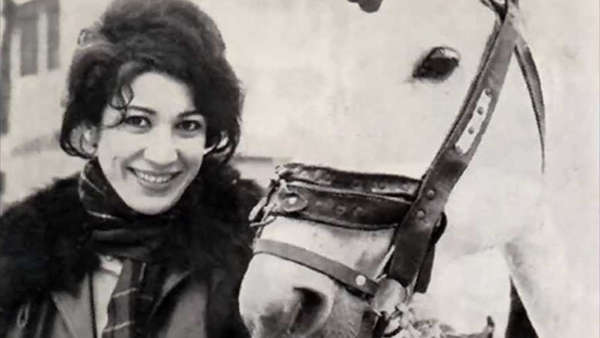 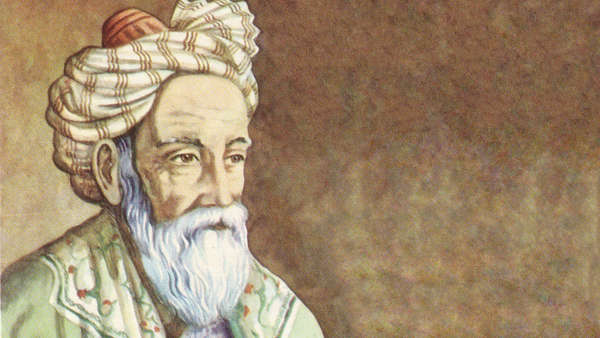