In this series, Leyla discusses classical and modern poetry with artist and musician Fared Shafinury. In the introductory podcast of each poem, Leyla and Fared discuss the poet and the context in which the poem was written. They also delve into the symbolism and meaning behind the poem. In subsequent lessons, Leyla covers the specific words and phrases of each poem, and how they can be applied to the study of the Persian language in general. Please note: You do not need any knowledge of the Persian language to enjoy these lessons- all levels are welcome! 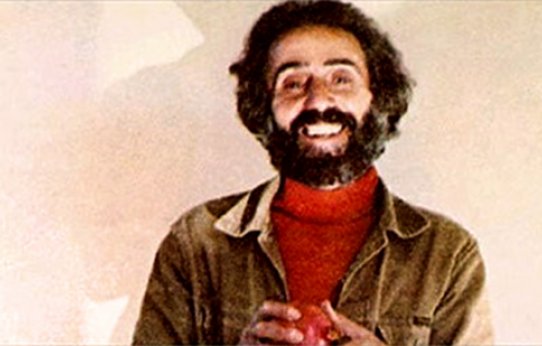 Sohrab Sepehri is one of Iran’s most revered modern poets. He was born in 1928 in the city of Kashan, which he often refers to in his poetry, and died in Tehran in 1980 from complications from leukemia. In addition to being a master poet, he was a master contemporary artist as well. In both his poetry and art, his favorite subject was nature, and core human values. Like many famous Persian poets, he was well versed in Sufism, the mystical sect of Islam, but he was also extremely knowledgeable in other traditions as well, such as Buddhism, transcendentalism, and mysticism in general. He often weaves mystic philosophies throughout his poetry. 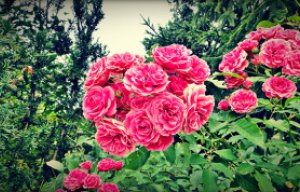 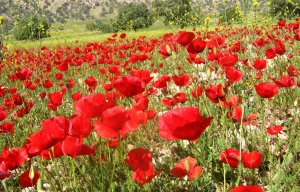 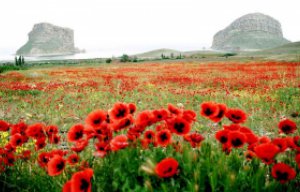 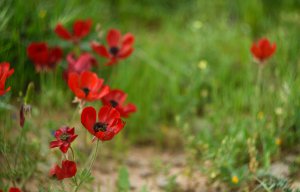 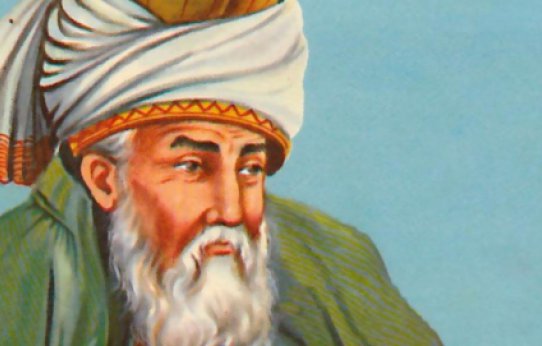 Rumi, better known in Iran as Mowlavi, is one of Iran’s greatest Sufi poets. He wrote poetry in the 13th century, and his poetry continues to be revered in Iran, and in many other countries in the world. In fact, he’s been described as the ‘best selling poet’ in the United States in modern times. The pivotal event of Rumi’s life was meeting Shams, an ascetic dervish in the city of Tabriz. Although their friendship was brief (from 1244 to 1248), Shams became a central figure and concept in Rumi’s poetry, and the subject of his Divan-e Shams, and outpouring of lyric poetry. In addition to Shams, subjects most often explored in Rumi’s poetry are that of the divine, altered states of consciousness (wine), and love. 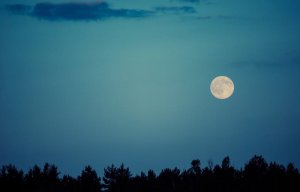 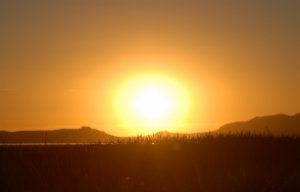 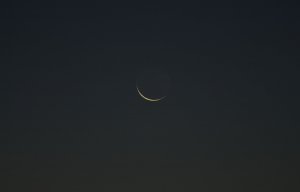 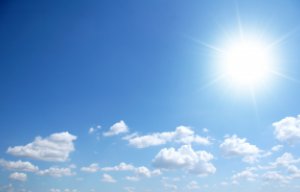 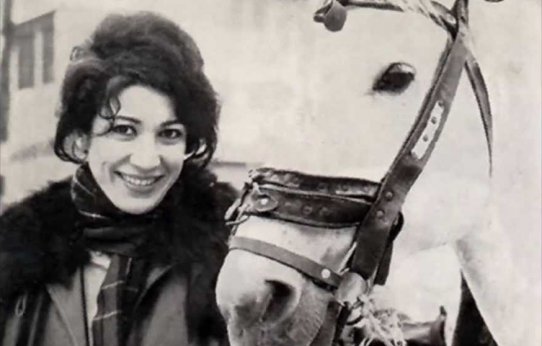 Forough Farokhzad (December 29, 1934 – February 13, 1967) was a modern Iranian poet and filmmaker. She remains the most famous woman in Iranian literature to this day. She expressed the joys and frustrations of being a woman in a rapidly modernizing Iran. Although she was married and had a child at a young age, she divorced shortly after to pursue her love of poetry and live an independent lifestyle. Her longest and most substantial relationship was with married filmmaker Ebrahim Golestaneh, a relationship for which she attracted much controversy. She died in a car accident at the age of thirty two. 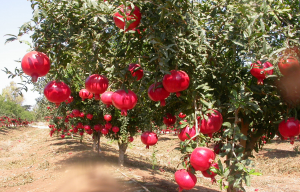 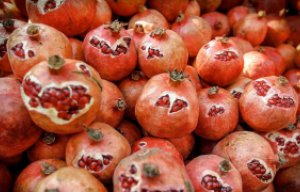 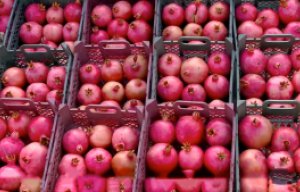 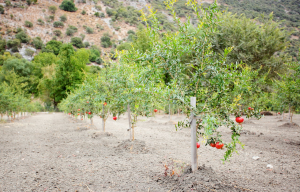 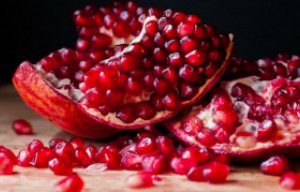 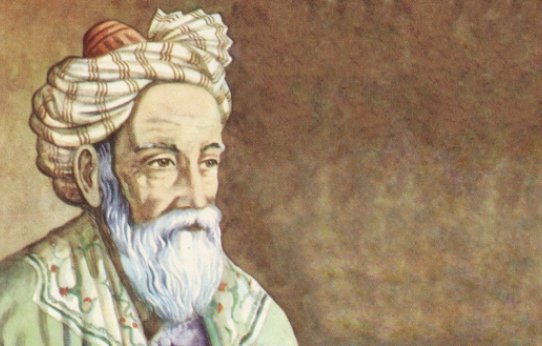 Omar Khayyam was born in Nishapur, in northeastern Iran in the 11th century. In addition to writing poetry, he made significant contributions to mathematics and astronomy. His poetry is written in quatrain form, and generally centers around the them of carpe diem- urging readers to be in the moment and live life to the fullest.